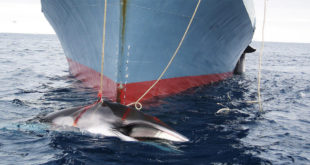 The Managing Director of IP-Utgerd Ltd, which specialises in minke hunting, has confirmed that harpooning will cease for …

END_OF_DOCUMENT_TOKEN_TO_BE_REPLACED 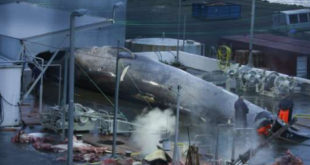 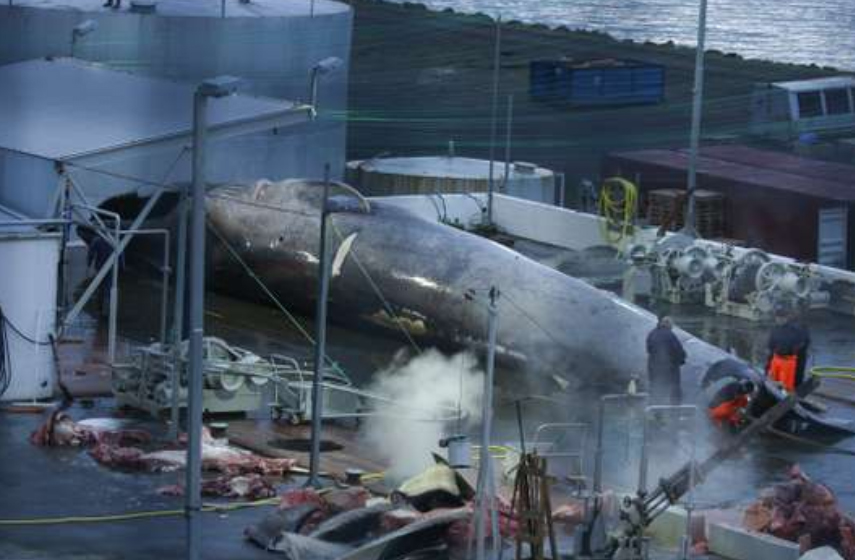 However, many experts in Iceland question the claims made by Sea Shepherd. According to Straumar Website, the harpooned animal has characteristics similar to the blue whale… and the fin whale, the …

END_OF_DOCUMENT_TOKEN_TO_BE_REPLACED 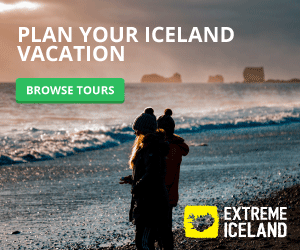